Yesterday, it was reported the G.I. Joe sequel has been pushed from June 29, 2012, to March 29, 2013. The reasons… converting the film to 3D. Really?  What a joke. G.I. Joe: The Rise of Cobra ruined the memories of my childhood. Then came along Retaliation and it was looking promising. Now they are delaying almost a year to retool and reshoot for 3D. Are you sure it isn’t nerves, following the Decline of Popular Opinion from the first one, Or is it you just don’t want to follow The Avengers and Men in Black III. What ever the case, don’t ruin it. Here’s a poster to hold you over. 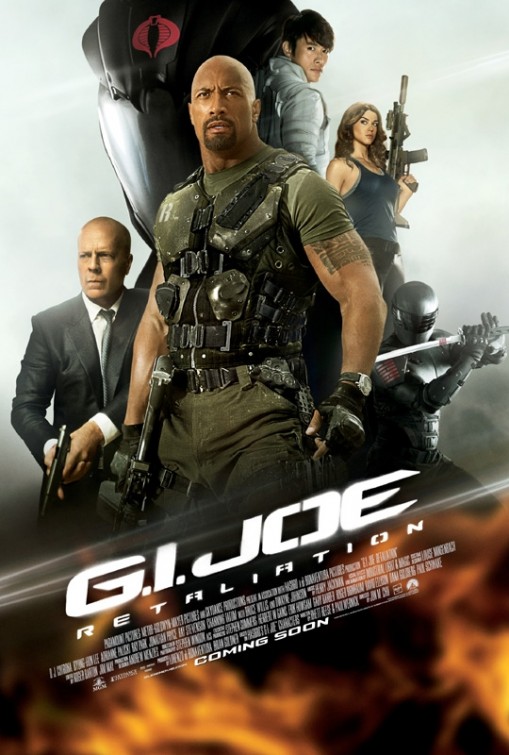