After 2 Years VLC Returns To iOS Via The App Store

Two years ago VideoLAN’s iOS version of VLC was removed from the App Store due to incompatibility between the GNU General Public License and the AppStore terms of use. But tomorrow it returns.

VLC for iOS 2.0 will be free and better performance. In addition it has a many new features, including the ability to synch via WiFi, Dropbox, other 3rd Party Apps, and via the web. There will also be added support for network streaming, video filters, subtitle rendering, and more to come. The app requires requires at least iOS 5.1 or later and will be available on iPad, iPhone, and iPod touch. 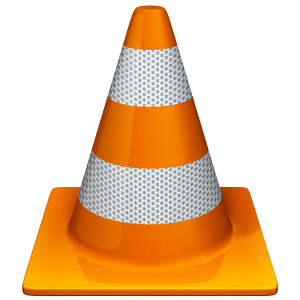