Yes the characters are cookie cutter stereotypes. The gravel voiced tough sheriff, and his son wanting to get out from under the father’s wing with more action. The double-sided mobster, believes all the bad he does is really good. Regardless of that I like it. Once it hits the DVR, it’s the first show I turn to. I am a sucker for ’60s era Vegas and Nicholas Pileggi, who wrote Goodfellas and Casino. There are some inconsistencies with weapons and vehicles in the years they say they are in. But I can forgive them when they make it up in good writing. It will be interesting to see if more shows and movies with create characters with former MPs, now that Jack Reacher has made his way to the big screen. Michael Chiklis has always made a better anti-hero. If you haven’t checked it out yet, it is on CBS Tuesdays. 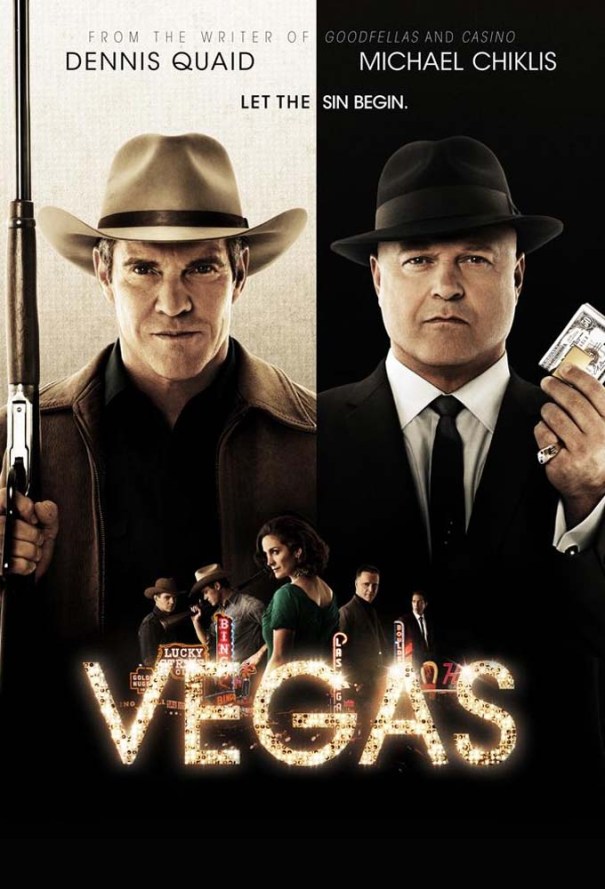